A 3-year amnesty for tenants’ improvements was introduced by the Land Reform Act (Scotland) 2016. The 3-year period was originally planned to end on 12 June 2020 but was extended to 12 December 2020 due to COVID-19 restrictions. The amnesty recognised that whilst agricultural tenants regularly invest in improving the land they rent, these improvements were often not recorded or the correct procedure for obtaining landlord approval had not been followed. In Agricultural leases compensation is payable to the tenant at ‘waygo’ (the end of the tenancy), in acknowledgement of the value which has been added to the land by the outgoing tenant. Improvements must be recorded in line with the statutory procedures under the Agricultural Holdings (Scotland) Act 1991 and 2003. The 3-year amnesty period allowed tenants to seek to agree with their landlord a list of improvements that had not been recorded or agreed to prior to 13 June 2017 and which should be eligible for compensation at waygo.

The last date for landlord objections in respect of the latest possible amnesty notice would have been 12 February 2021. If landlords did not object to an amnesty notice in the time period the landlord is deemed to have agreed to them as potentially eligible for compensation at waygo. If the landlord objected within the two-month period to some but not others, the items to which no objection is made will be potentially eligible for compensation at waygo.

If an objection was made in time, the tenant has two months from the date of receiving that objection within which to apply to the Land Court to have the objection overturned. Where an amnesty notice was served on 12 December the last possible date in which a referral to the Land Court could be made by the tenant is 12 April 2021, so it is important that tenants act NOW in order to preserve their position.

Following an application to the Land Court, there are three ways in which things can proceed:

In all three situations, a Land Court Order would regulate the position between the parties about the claimed improvements. Due to the deadlines, it’s important that tenants, who still have time left, act now to preserve their position. Even if parties are currently in positive discussions it’s essential that an application is raised in the Land Court to protect the tenant’s position as, in the event that agreement is not reached and the deadline passes, tenants will lose any right to apply to the Land Court.

If you are a tenant or landlord requiring advice regarding an amnesty notice please get in touch with the Blackadders’ Dispute Resolution Team working in Aberdeen, Dundee, Edinburgh, Glasgow, Perth, and across Scotland. 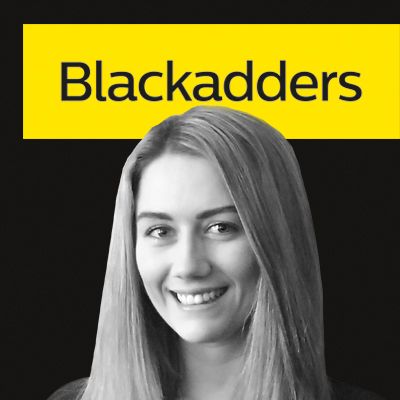