Everybody loves a holiday and, in accordance with the Working Time Regulations 1998 (“the WTR”), workers and employees are entitled to receive holiday pay for time spent on annual leave.

On 17 March 2021, the Employment Appeal Tribunal (EAT) handed down its most recent decision relative to holiday pay, that being the case of Smith v Pimlico Plumbers Limited UKEAT/0040/20 (“the Smith case”). The parties to this case will be familiar to some of you, after all the parties’ litigation history stems back a good few years now (the Supreme Court ultimately finding in 2018 that Mr Smith was a worker, not a self-employed contractor). However, this year’s judgement concerned the issue of holiday pay, specifically whether the appellant, Mr Smith, could carry over the right to receive payment for annual leave previously taken but for which he had not been paid.

The facts
Mr Smith had worked for Pimlico Plumbers Limited as a plumbing and heating engineer from August 2005 until May 2011. In August 2011, Mr Smith raised proceedings in the Employment Tribunal (ET) for a number of claims, one of which was holiday pay. The total amount of holiday pay being claimed by Mr Smith was £74,000, which was the amount of unpaid holiday pay alleged to have accrued during his entire time working for Pimlico Plumbers Limited.

Pimlico Plumbers Limited challenged Mr Smith’s employment status, claiming that he was an independent contractor, but the Supreme Court held that Mr Smith was in fact a worker. This was good news for Mr Smith, as it meant that he was entitled to certain rights under the WTR. Mr Smith’s status of worker meant that the holiday pay claim returned to the ET. 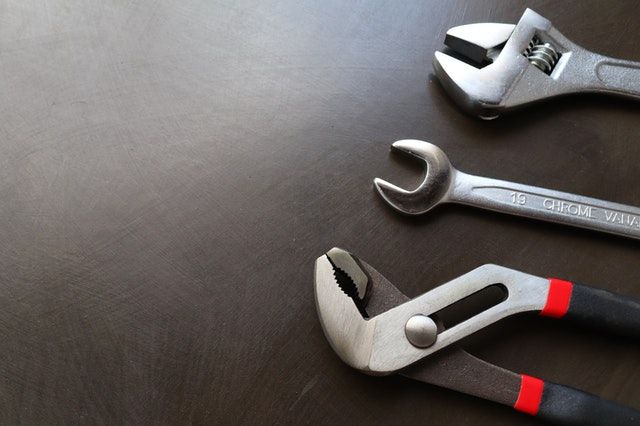 When the claim for holiday pay was heard by the ET in March 2019, the case was dismissed on the basis that it was time barred.  It had been brought outwith the three-month statutory time limit and it was reasonably practicable for Mr Smith to have brought his case within the time limit. The ET did not interpret the Court of Justice of the European Union (CJEU) decision in King v Sash Window Workshop Ltd (C-214/16) [2018] 2 C.M.L.R. 10 (hereinafter referred to as ‘King’), as saying a worker was entitled to raise a claim for recovery of holiday pay relative to leave taken but unpaid.

Unsatisfied with the ET’s application and interpretation of King, Mr Smith appealed to the EAT.

The decision of the EAT
The EAT dismissed Mr Smith’s appeal.

It was held that the ET’s application and interpretation of King was completely correct. This was because the decision in King was relative to annual leave that was untaken and did not suggest that a worker could carry forward their right to payment if they had taken unpaid annual leave, as Mr Smith had. The EAT also agreed with the ET in their refusal to accept his claim late.  It had been reasonably practicable for Mr Smith to have brought the claim in time, and so there was no basis to extend the time limit.

This case provides clear guidance that King only applies in situations where annual leave is untaken. It does not apply where leave is taken but not paid.  The case also clarifies that employers do not have a potential liability with regard to unpaid leave taken by workers in previous years. It is therefore inevitable that the latest chapter in the Smith v Pimlico Plumbers Limited story will be widely relied upon in future cases concerning the carry-over of holiday pay. I would think that employers will welcome the judgement in the Smith case and find it very useful when dealing with issues relative to unpaid annual leave.

If you require any advice regarding holiday pay, please get in touch with Blackadders’ Employment Team working in Aberdeen, Dundee, Edinburgh, Glasgow, Perth and across Scotland.