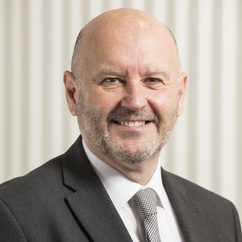 Born and bred in Aberdeen, Colin has practised as a lawyer in the city for over 35 years. In his early career, he turned his hand to most areas of law and soon built up a sizeable client bank resulting in him becoming a partner at the age of twenty-seven. He was subsequently one of the founding partners of Plenderleath Runcie, a respected and successful Aberdeen firm. In recent years he has dealt mainly with Wills, Powers of Attorney and Executry work as well as Residential Conveyancing, and has brought a wealth of experience to the private client department.  He was educated at Robert Gordon's College and Aberdeen University.