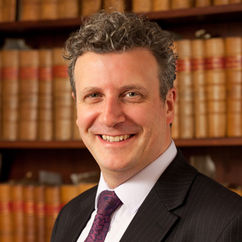 Since qualifying in 1994, Gareth has been involved in dealing with civil Court matters and dispute work. His focus is fully now on dealing with family law cases.  He regularly advises clients on financial provision on divorce and financial claims arising out of relationships of cohabitation, as well as issues relating to children, including the area of adoption and permanency orders.  He has advised on cases involving a cross-border element, and regularly assists clients seeking to relocate with children. 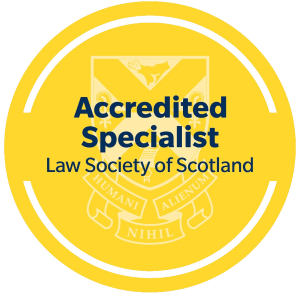