Whatever way the wind may blow.

We are here for you. 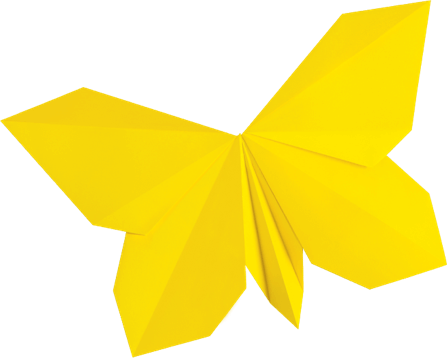 Blackadders LLP will use this information to deal with your enquiry. Our Privacy Notice explains how we take care of your information. The First Minister announces tougher restrictions: what does it mean for office work? 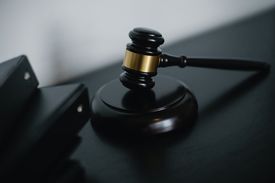 The Family Law (Scotland) Act 2006 changed all that and allowed a cohabitee to make a claim against their former partner if they separate after 4 May 2006 or against the executors of their partner if that partner died, providing they were cohabiting at the time of death.

A cohabitant is defined as two people who are (or were) living together as if they were married. The legislation provides further guidance and directs the court to regard the length of the cohabitation, the nature of the cohabitant's relationship and the nature and extent of any financial arrangements which existed.

Regrettably, cohabitants have no automatic right to claim anything.

However, if a person can show that they have suffered an economic disadvantage as a result of their separation while the other party has, in turn, derived an economic advantage, then they can seek to make a claim. The court can also have regard to the economic burden of caring, after the end of the cohabitation for a child.

Any claim has to be initiated within twelve months of the separation. It is imperative that legal advice is taken as quickly as possible to avoid a claim being time-barred as the courts have no power or discretion to accept a late claim.

Death of a Cohabitant

A cohabitant is entitled to make a claim if their partner died without having a Will and if they were cohabiting with the partner at the time of their death. Any claim must be raised within six months of their partner's death. A cohabitant cannot claim more than they would have been entitled to if they had been married.

Blackadders is here to help

If you would like further information or advice in regards to cohabitation, please contact our Family Law team. Our team of experienced lawyers are here to help.

Call Us Or Request A Call back

Our lawyers in Aberdeen, Dundee, Edinburgh, Glasgow and Perth work together across various disciplines to ensure that our clients' requirements are met.